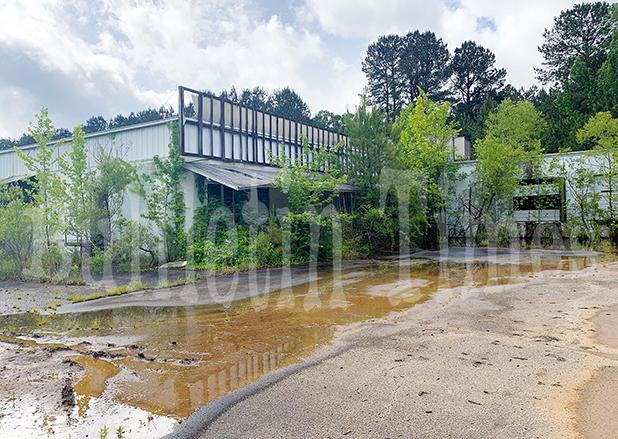 What to Do with the Tannery

The City of Bolivar will use a $500,000 grant to figure out what do to with the former home of Armira Corporation, also known as the Tannery.

The grant, announced this past week is entitled as a “Community-wide Assessment Grant” and is part of $5.85 million in funding for communities in Tennessee.

According to an article in the Bolivar Bulletin Times dated September 16, 1987, Armira Corporation closed the plant in late 1987, citing losses of $2.5 million in 1986, a shift to overseas shoemaking, and alleging that they were at an impasse with the AFL-CIO after asking for hourly wage concessions.

A letter was sent to employees on September 11, 1987, saying no more orders would be taken.