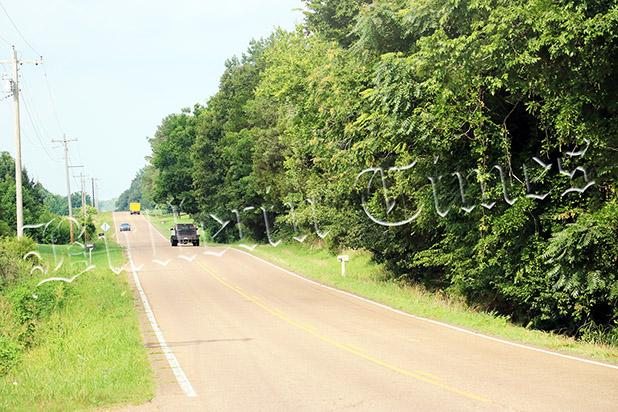 Hardeman County Mayor Jimmy Sain announced the Tennessee Department of Transportation will spend more than $2.5 million to resurface a portion of Highway 18 South of Bolivar in Hardeman County.
“I’m very pleased to announce the Highway 18 South resurfacing. This has been a priority due to the terrible deterioration of the asphalt. I would like to thank TDOT Commissioner Bright for moving this project ahead,” he said, adding that the project was moved up from sixth to first on TDOT’s list of priorities.
The project will go from Vaughan Oil Company in Bolivar to the Hickory Valley City limits, according to Hardeman County Highway Superintendent Casey Swift, who says it will be a “cold-in-place recycled asphalt” job.
The project is expected begin in August and to be completed in October.