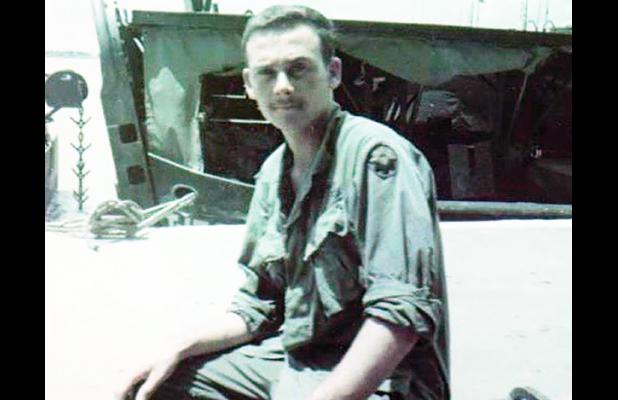 County to Name Bridge for Jeter

Lifelong Hardeman County resident Cecil Wilson Jeter, Jr., will have his name placed on the Hatchie River Bridge to honor and celebrate his years of service to the United States Army in the Vietnam War and to Hardeman County.
A unanimous vote by the Hardeman County Commission in January sent the request to the State of Tennessee for approval by the legislature and Governor Bill Lee.
Jeter, assigned to the 4th and 39th Battalion of the 9th Infantry as a 19-year old in 1968, was promoted to Sergeant and over his tour earned four Bronze Stars, three Air Medals, four Army Commendation Medals, a Purple Heart, a Silver Star, a National Defense Medal, a Sharpshooter (rifle m-14) Medal, Expert (rifle m-14) Medal, First Class Gunner (machine gun M60) Medal, Vietnam Service Medal, and the Combat Infantryman Badge. He is one of Tennessee’s most decorated Vietnam Veterans.