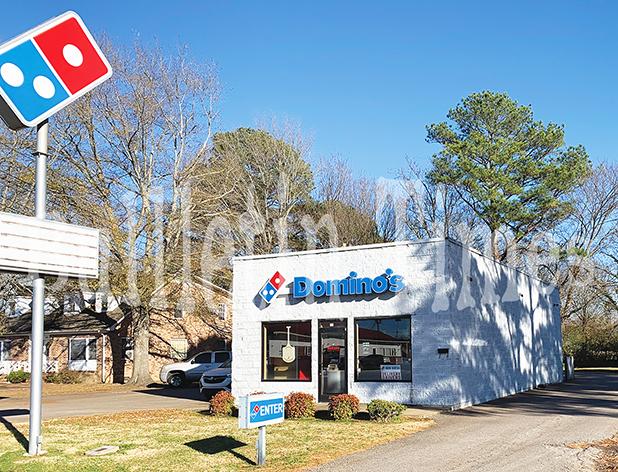 Break-In Stopped with a Bullet

Warrants have been issued for three accomplices in the attempted robbery that resulted in a death at Domino’s Pizza on December 8 in Bolivar.

According to the initial report, at approximately 11:59 p.m. on December 8, Bolivar Police Department officers responded to a report of shots fired at the Domino’s Pizza on North Porter Street in Bolivar.

Upon arrival, officers found a 28-year-old black male, identified as Jahquille Kodarius Dubose deceased from an apparent gunshot wound. Mr. Dubose allegedly entered the back door armed with a weapon and pointed it at employees with the intent to rob the business. One of the employees, also armed, pulled his weapon and shot the suspect who passed away at the scene. One additional masked suspect accompanied Mr. Dubose, but fled the scene on foot.

Investigation by the Bolivar Police Department resulted in warrants being issued for Paricas Antwone Brown, 32, of Bolivar, Seqouyia Shante Fentress, 22, of Bolivar, and Edreckus Darnell Sain, 26, of Bolivar. According to the narrative, Brown entered Domino’s with Dubose, while Fentress and Sain drove the pair to Domino’s in a borrowed car.

All three are to be charged with Attempted Aggravated Robbery.