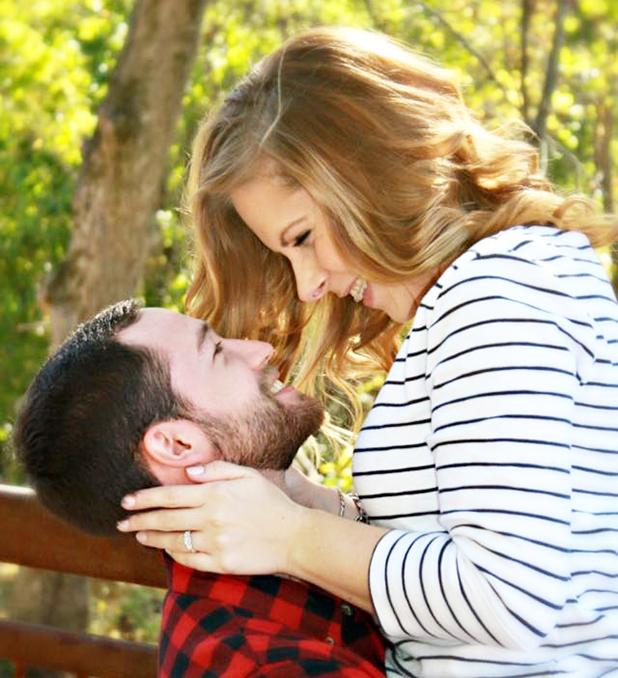 Gentry and Dawson to wed

Jeff & Kristin Gentry are pleased to announce the engagement & forthcoming marriage of their daughter, Jordan Sarah Gentry to Michael Andrew Dawson, son of John & Elaine Dawson of Henderson, TN.
The bride-elect is the grand daughter of Janice Harrison & the late Bruce Harrison of Saulsbury, TN & the late Melvin & Agatha Gentry of Roger Springs, TN. She is a 2010 graduate of Middleton High School & a 2014 graduate of The University of Memphis with a degree in Nursing. She is employed as a registered nurse at Methodist Germantown Hospital.
The groom-elect is the grandson of Jim & Darrel Dawson of Medford, OR & Dale & Ann Baker of Ceres, CA. He is a 2010 graduate of Chester County High School & a 2015 graduate of the University of Tennessee at Martin with a degree in Electrical Engineering. He is employed at Monogram Refrigeration as a lead production engineer.
The wedding will be held April 2, 2016 at Linden Valley Baptist Conference Center in Linden, TN. The ceremony will begin at 5 p.m. A reception will follow. All family & friends are invited to attend.