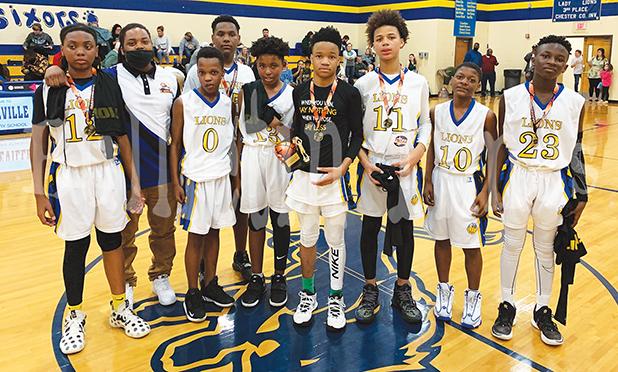 Four Teams Move On to Sectionals

Two teams from Bolivar along with the Middleton Girls and Whiteville Boys will compete in the Middle School Sectionals to begin January 29 at three different sites in West Tennessee.

Whiteville and Middleton earned their way to the sectional through the Area 19 tournament and will compete in the Class A sectional, while Bolivar was tops in their area due to an undefeated record in the league and will play in the Class AA sectional.

Bolivar’s girls team will play at 4:20 on January 29 at Northview in Newbern and the boys will follow at 5:40, also at Northview. 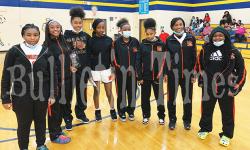