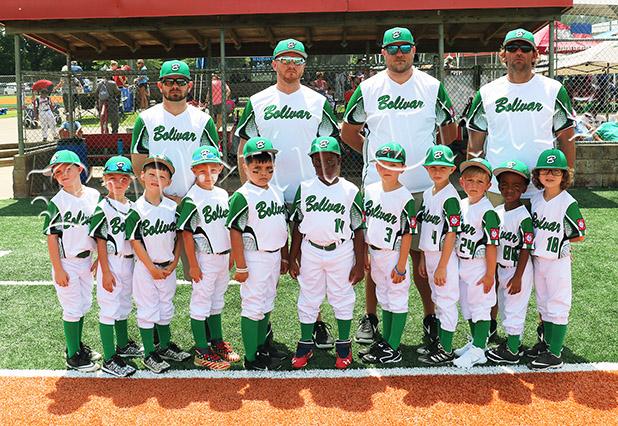 The Dizzy Dean 6U All-Stars were the last team standing from Bolivar, finishing tied for sixth out of ten teams. The 6U squad won two one-run games on Sunday, beating Southaven 28-27 and Madison County Rockets 19-18. The team lost both games in the tournament to Madison County Stars, 20-9 on Saturday and 22-7 on Monday.
The 8U squad got one victory over the three days, beating Horn Lake 22-0 on Saturday. The win was in-between two shutout losses, one to eventually runner up Lee County All Stars on Friday and the other to Madison County Red.
The 10U team lost all three games in the event, most notably to eventually third place finisher Senatobia in game two on Saturday.
All tournament fields were at a very low capacity this season, with about half of the usual teams in play.