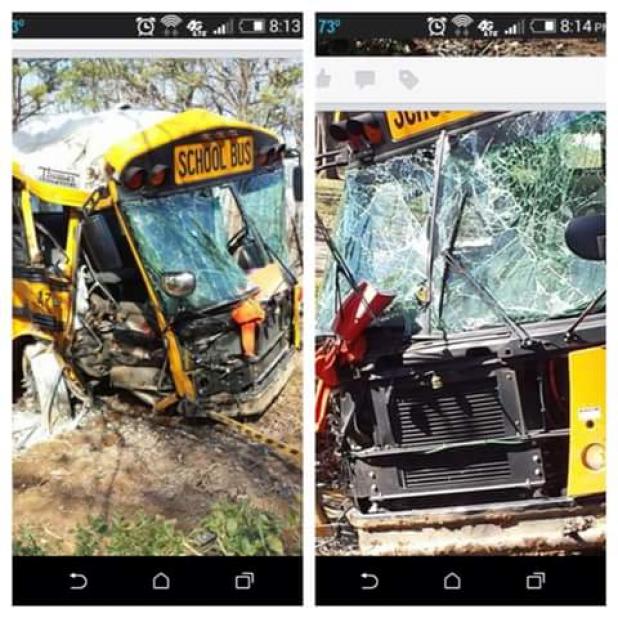 A bus accident at approximately 3:45 p.m. on Monday, March 16, sent the bus driver to Jackson Madison County General Hospital for slight injuries and observation after a single vehicle accident caused a laceration to his head, according to officials.

Keith Cabanaw, Middleton High School Assistant Principal, was driving the school bus when the bus crashed and sent him to the hospital. According to investigators, there were no students on the bus and Cabanaw was the only passenger and was slightly injured.

"Everything right now is still under investigation. The only thing we know is there was a crash on Holder Road on the south end of the county," said Hardeman County Sheriff Deputy Tommy Woods, who responded to the scene.

Cabanaw was reported to be in good condition and stayed overnight at the hospital.

The Tennessee Highway Patrol is conducting the investigation and we will have more information as it is available.