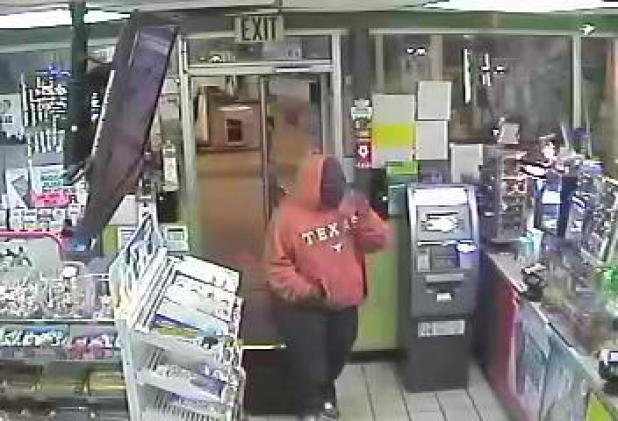 Police ask for help in identifying and locating robbery suspect

Officials are searching for the individual who robbed the Whiteville BP station on New Year's Day at approximately 6 a.m.

According to Whiteville Police Chief Steven Stanley, the suspect appeared to have been armed.

He "pointed what appeared to be a small black handgun at the clerk and robbed the store of an undetermined amount of cash. The suspect ran from the store," said Stanley. "Police canvassed the area but were unable to locate the subject."

According to Stanley, the suspect is approximately 5'10'' to 6' and weighs between 140 to 160 pounds. According to the witness, he is a black male between the ages of 18 and 20 years old. Anyone with information regarding the robbery or suspect is asked to contact police at 731-658-3971.