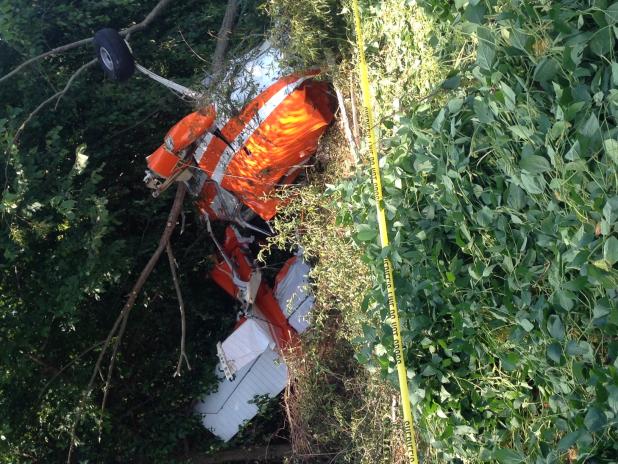 The pilot of a crop dusting plane crashed at approximately 1:30 p.m., Wednesday, August 27, while working. Investigators on the scene confirm the pilot was killed in the accident and said they are still investigating the cause of the crash. The pilot's name has not officially been released by law enforcement.The plane crashed on private property located on Peavine Road, between Bolivar and MIddleton.For complete coverage of this story, stay with the Bolivar Bulletin-Times and catch the entire story in next week's Bulletin-Times.