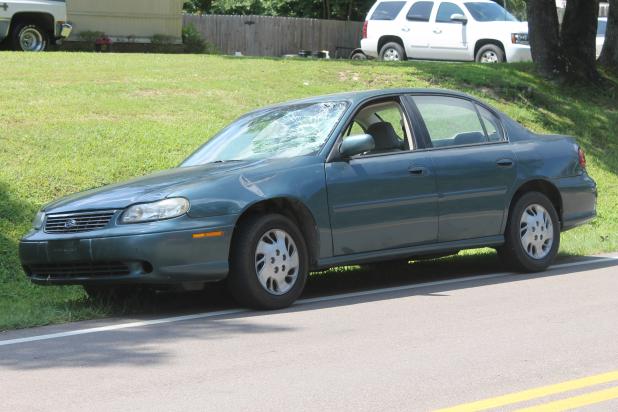 Emergency responders were called around noon to 3105 Highway 138 in Toone, just past the fire department, on Friday, September 5, where a man on a bicycle had been struck by a vehicle. Investigators said the man on the bicycle, Thomas Edward Macon, crossed the highway without looking and was struck by a blue green Chevy Malibu driven by David King.

After being struck; Macon was thrown onto the hood and windshield area of the Malibu which caused the windshield to be broken.

Macon was airlifted to The Med with no report of the extent of his injuries at this time. King was not injured in the accident.

According to the information we have received, King has not received any citations or been cited in any way pertaining to this incident.

We will have further information on this as it becomes available.