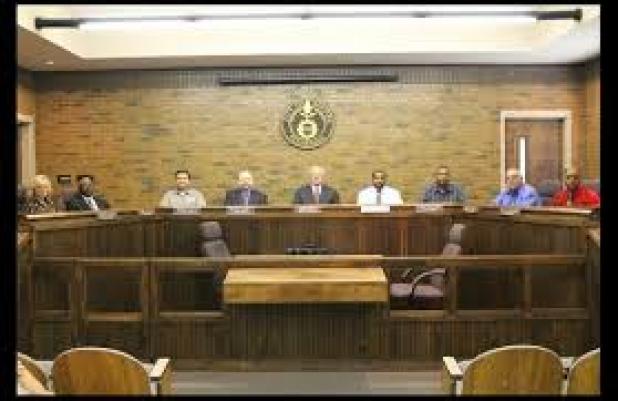 The Bolivar City Council passed the first reading of Ordinance 15-001, "An Ordinance to Amend the Current Water/Sewer Rates." The ordinance proposes a rate equalization, rather than a rate increase, for customers. The proposed ordinance, which eliminates two categories where customers were receiving discounts, is the result of the City of Bolivar being placed on a "watch list" (as it was referred to by Mayor Barrett Stevens) because the utilities is not fiscally self-sufficient and has been in the red for two years in a row, prior to receiving a grant last year which placed them in the black.

The rate equalization is expected to impact the majority of residents receiving their utilities from Bolivar.

Additionally, Stevens said the measure is a way to encourage residents to preserve and save water.

"It teaches conservation," said Stevens. "I believe people will do better at preserving water."

The second reading and public discussion regarding the proposed changes will be held during February's Bolivar City Council Meeting on February 10 at 5:30 p.m.

For a complete breakdown of how this proposed change could impact you, catch next week's Bulletin-Times.