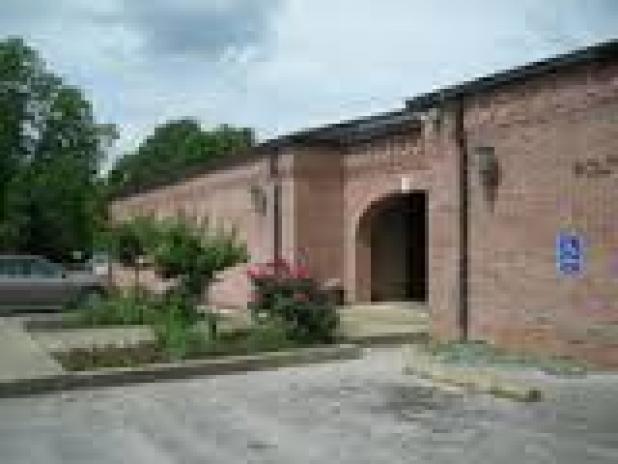 Audit findings released this week reflected 11 separate findings with the Bolivar-Hardeman County library, including violations in mismanagement of money, violations of T.C.A. Code State laws as well as various other issues. Finding Number 2013-4 reads "following our surprise count of cash, we noted the subsequent count sheet did not agree with our count of cash on hand resulting in a potential shortage of $35.70 compared to our count earlier in the day. The cash count report was only signed by one individual."

The audit reflects "violations of the State of Tennessee laws regarding 1) the Library not maintaining front and back of checks 2.) timely depositing collections, and 3.) physical inventory of assets.

For a complete break down of the audit findings, what it means for the Library, and response from county and city officials, don't miss next week's Bulletin-Times.