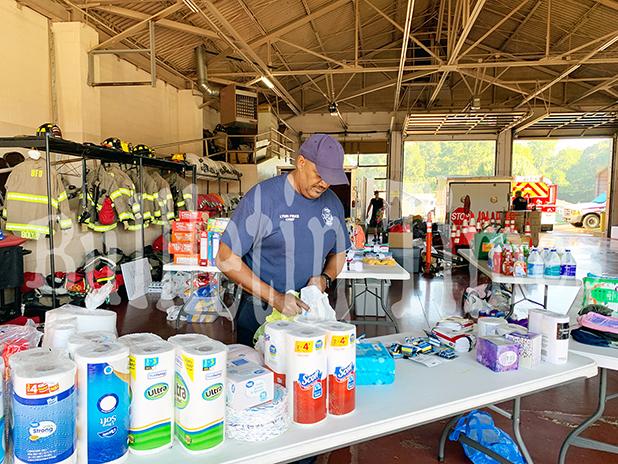 Trailers packed by the Bolivar Fire Department departed Hardeman County on September 7, packed full of supplies. According to the department, more than $4,000 was raised as well, to be used to purchase supplies for Waverly flood victims.

During the early morning of Saturday, August 21, very heavy rainfall resulted in widespread flash flooding across western Middle Tennessee, including the town of Waverly where much of a five-county area received up to a quarter of normal annual rainfall in under twelve hours, totaling up to 10 to 15 inches.