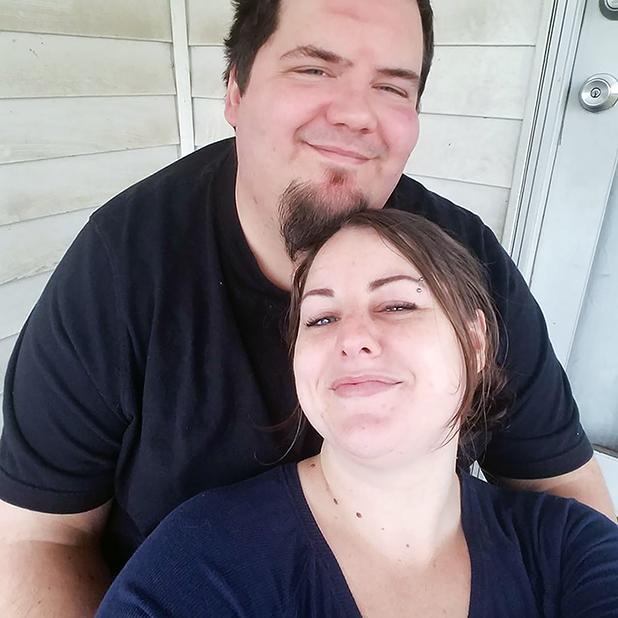 A Hardeman County couple appears to have written a tragic end to their lives in a space of less than 24 hours over January 25-26 in Bolivar.
Deceased are David S. Keller, 37, with an address listed as 3380 Mecklinburg Drive and Kaleigh S. Hammons, 34, of the same address.
According to the Bolivar Police Department report, Hammons reported that Keller, who was parked at the city park in Bolivar, had shot himself.
According to the report, earlier in the day, Hammons had filed a report with the Hardeman County Sheriff’s Department, stating that Keller had threatened to kill himself. After filing the report, Hammons began searching for Keller and checked the city park, citing “that no one ever comes back there.” Hammons said that after finding the car and Keller, she called 911.
In the report filed at the Hardeman County Sheriff’s Department, text messages from Keller threatening suicide were included.
A search of the scene failed to turn up Keller’s cell phone. When questioned, according to the report, “Mrs. Hammons admitted that she had the phone because this was the only thing that she now had of her husband” adding that there were personal items she wished to keep on it. The phone was eventually retrieved and added to the evidence in the case.
The following morning, Hammons was found in the same spot at the Bolivar City Park, deceased “from what appeared to be a self-inflicted gunshot wound,” according to the report.
In between the two deaths, a photo of the couple was posted on a Facebook page that appeared to be Hammons’ (see right). One of the police reports filed lists Hammons as Keller’s wife, while the second report lists Hammons as his girlfriend.
A police canvas of the residence of the couple found no suicide note.
At press time, each incident was listed as still under investigation by the Bolivar Police Department.