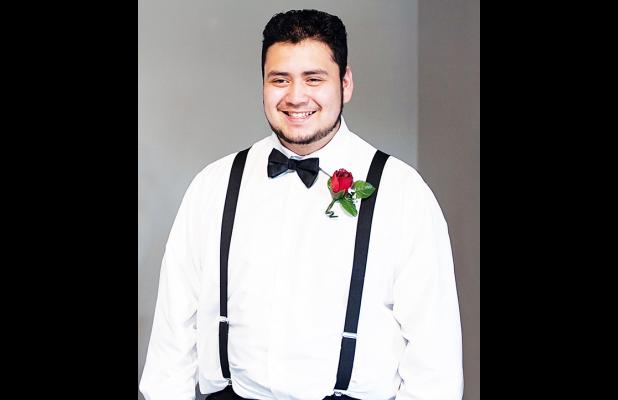 The conviction of Taylor Lucas Robinson, 20, of Bolivar, on January 22 brought the total number to four who will serve time for the murder of Michael Ruiz on March 20, 2018.
Ruiz, 19, of Bolivar perished that night when he was shot while washing dishes at El Ranchito Mexican Restaurant in Bolivar. Ruiz was a senior at Bolivar Central High School and on path to graduate in 2018.
The shooting occurred at approximately 9:00 p.m. that evening when two gunmen entered the back door of El Ranchito demanding money. But while video surveillance shows Ruiz appearing to be complying with the demands of the men, he was shot and later pronounced dead at Bolivar General Hospital.
Sentencing for Robinson and Lavonta Lamar Douglas, 19, of Bolivar for first-degree murder and attempted aggravated robbery is set for March 27. Douglas was convicted on January 15.
Two that pled guilty to lesser crimes were John Curtis Gray, 21, of Bolivar and Javon M. Blakemore, 19, of Bolivar.
Gray pled guilty to second-degree murder on September 19, 2019 and received a sentence of 17 years, with no chance of parole. With time off for good behavior, Gray could serve as little as 85% of the sentence.
Blakemore, who pled guilty to second-degree murder as well, received a 13.5 degree sentence with no chance of parole. Blakemore pled guilty on April 18, 2019. Blakemore could serve as little as 85% of the time, if he earns time for good behavior.