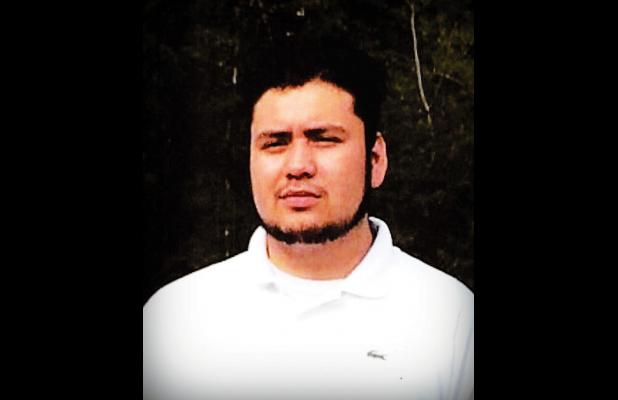 A Hardeman County Jury deliberated for six hours before finding Lavonta Lamar Douglas, 19, of Bolivar, guilty of first-degree murder and attempted aggravated robbery in the March 20, 2018 killing of Michael E. Ruiz at El Ranchito Restaurant in Bolivar.
Ruiz, 19, of Bolivar perished that night when he was shot while washing dishes at El Ranchito Mexican Restaurant in Bolivar. Ruiz was a senior at Bolivar Central High School and on path to graduate in 2018.
The shooting occurred at approximately 9:00 p.m. that evening when two gunmen entered the back door of El Ranchito demanding money. But while video surveillance shows Ruiz appearing to be complying with the demands of the men, he was shot and later pronounced dead at Bolivar General Hospital.
A hearing is set for January 17, where either sentencing will take place or another date will be set for sentencing.
The indictment by the Hardeman County Grand Jury said Douglas, “did unlawfully, feloniously, and knowingly, attempt to obtain property, cash, with the intent of depriving El Ranchitos restaurant of the property effective consent, and accomplished by the use of a deadly weapon, to wit: an assault styled rifle and a pistol, against the peace and dignity of the state of Tennessee.”
The second count detailed the murder charge against Douglas.
A trial is expected to begin next week for another suspect in the case.