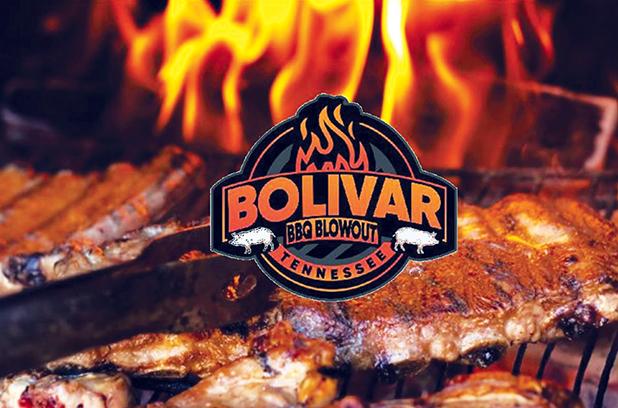 The BBQ Blowout Comes Back for the Weekend

The Bolivar BBQ Blowout and Music Festival returns to Bolivar with music, food, and activities October 22-23. The cook-off, sanctioned by the Memphis Barbecue Network, will be judged the afternoon of the 23rd. Music will be preformed live by Bolivar native Kyndle Wylde, Nashville’s Al Green and The Hard Times Band on Friday night. Bolivar native JL and the crowned King of Beale Street Jonathan Ellison will provide live entertainment on Saturday night.

The BBQ Blowout was scheduled to launch in 2020 but, as with everything else across the country, the event was canceled due to COVID-19.

A prize total of $17,000, one of the highest on the circuit, will be offered to the winning teams.