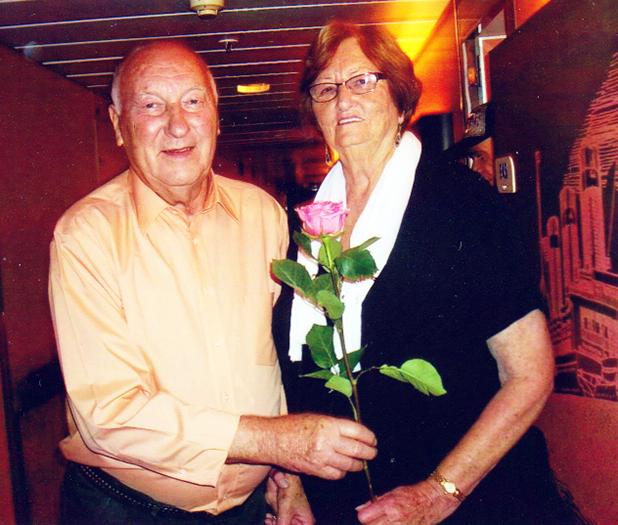 Bill and Bobbie celebrated their 60th anniversary April 1 with a meal hosted by their children: Tim and family, David and family, Linda and family. The Cruses have five grandchildren and five great-grandsons.
Their family was born in Gary, Indiana. They moved to Pocahontas in July 1970. Bill and Bobbie married in Corinth, MS and are enjoying the Golden Years. Their first enjoyment is going to church three times a week; their family and friends and vacations.
Bobbie received a rose on a cruise ship last year for being married the longest.