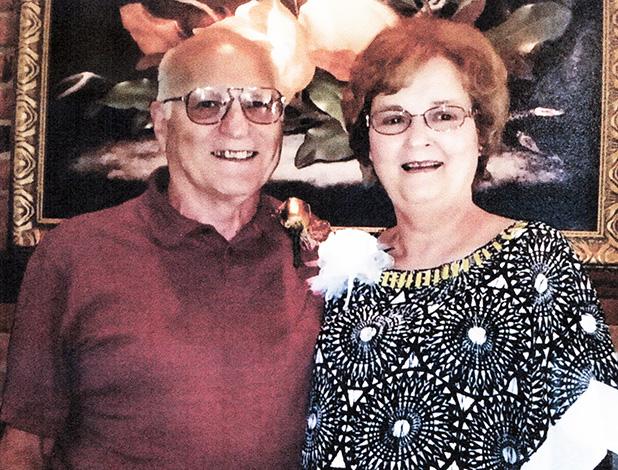 On July 18, 2015 a family celebration was held in honor of James and Joyce Burchfield’s 50th wedding anniversary. James Burchfield and Joyce Shelby Burchfield were married on July 4, 1965 at First Baptist Church in Bolivar. They have three daughters, Cara Evans (Danny), Christy Wilhite (Frank) and Jammie Gilliam (Mark). They have been blessed with eight grandchildren. Their daughters are proud that they had such a wonderful example of a marriage based on faith in God.