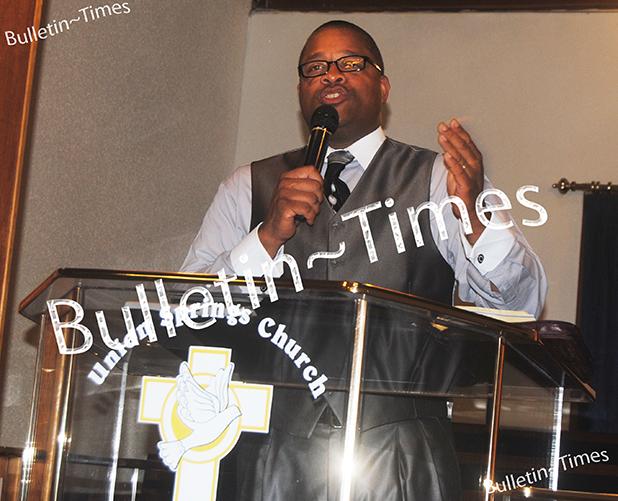 Union Springs Missionary Baptist held their fourth annual men's conference from Wednesday, June 17 through Friday, June 19, featuring Fred Perry of the Gospel group Second Generation as the guest speaker.
Perry spoke on several topics during the three day event, including “Spiritual Hillbillies”, “The Power of Grace”, and  “Devotion in Motion”.
Perry and his group, Second Generation, released their first album in February, and he as been touring all over the country but says he still finds time for some speaking engagements along the way.
The theme for his year's conference was “Men Praising and Pleasing God with a Purpose”.