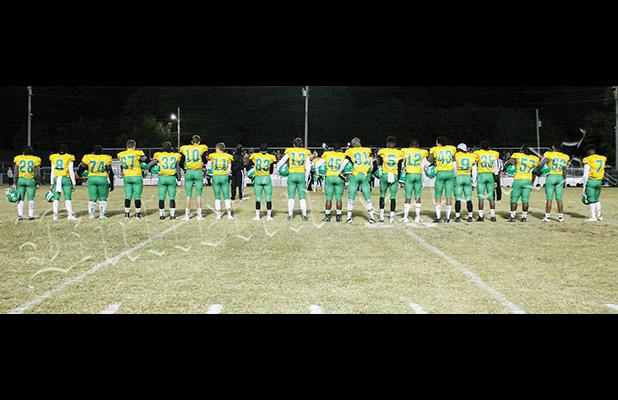 At Perry County, junior running back Tavaris Morgan ran for 235 yards and four touchdowns, but Middleton couldn’t overcome a 40-18 halftime deficit, losing 54-40. Middleton cut the lead to 40-34 at the end of three, but could get no closer.
Middleton finishes the year 0-10, spending more than half the season without Luke Turner, who led West Tennessee in passing yardage in 2018.
•••
In Bolivar, Region 7AAA champion South Gibson beat the Bolivar Central Tigers 42-8 in the final game of the year for the Tigers, who finished 3-7 overall and 0-5 in the region.
The lone touchdown of the night was scored by senior Omar Jones, who ran it in from five yards out with 4:36 left in the third quarter. Sophomore quarterback Tyler Rice threw to senior K.J. Murden for the extra point.