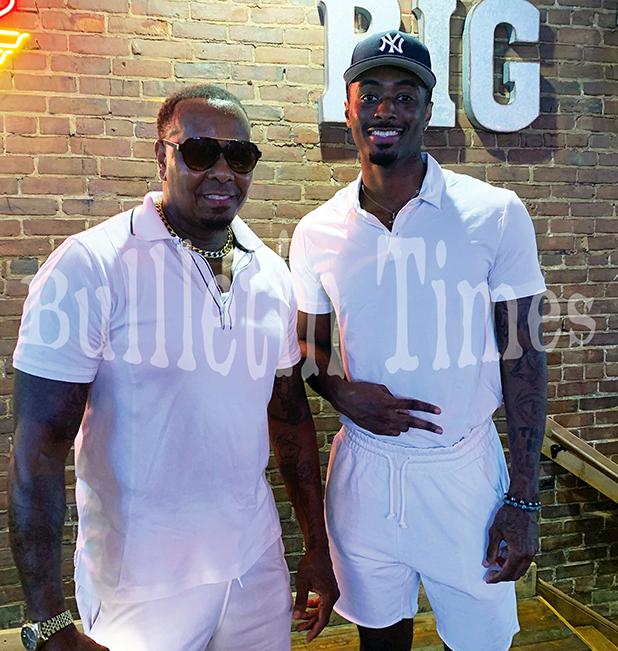 Former Bolivar Central Basketball player Paris Taylor will join the Chaminade Silverswords this winter after a year at Wisconsin Green-Bay and two years at Walters Community College.
The unique thing is, he’s never been there.
“I couldn’t visit because of COVID,” he explained, saying he had plans for when he got there. “I think I’ll try surfing.”
The 6-6 forward started the first seven games for Wisconsin Green Bay this past season, compiling a season-high 10 points and seven rebounds in their season opener at Minnesota. Taylor began his collegiate playing career at Walters State Community College in Morristown, where he spent two years, averaging nearly 12 points and eight rebounds per contest as a sophomore. He will have two years of eligibility remaining.
“Paris has proven to be an effective player on the D-I level. He is one of the most athletic players we’ve recruited and should have a huge impact on our success. He has a knack for scoring and has the ability to face up and take guys off the dribble,” said Head Coach Eric Bovaird.
Bovaird is in his 11th year as men’s basketball head coach for the Chaminade University of Honolulu. During his tenure he has guided the Silverswords to three NCAA West Regional appearances, six trips to the Pacific West Conference Tournament and a PacWest Tournament title. With 151 career wins, he ranks second all-time in school history.
Taylor, due to COVID-19 considerations from the NCAA, has two year of eligibility left in his college career.