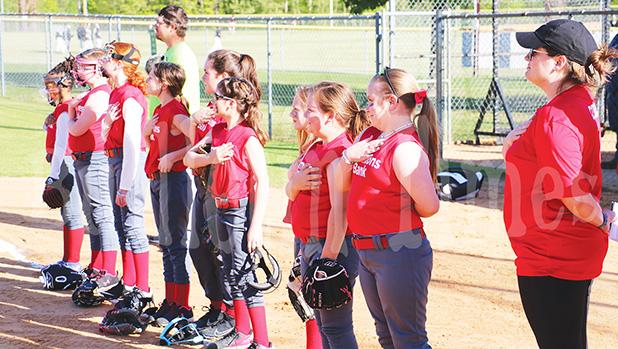 The Sun Makes an Appearance

Baseball and softball have had a hard time getting started as two weeks into the Dizzy Dean Baseball and Softball seasons in Bolivar, almost one-third of the games have been postponed by rain.

“We’ll do our best to make them up as we can,” said Bolivar Youth Athletics Commissioner Bobby Hensley. “We have this problem every April.”

According to Wikipedia, it rains more in April than any other month of the year in West Tennessee.

The other three leagues (girls 8U, girls 10U and boys 6U) have not had a game cancelled by rain yet this season.