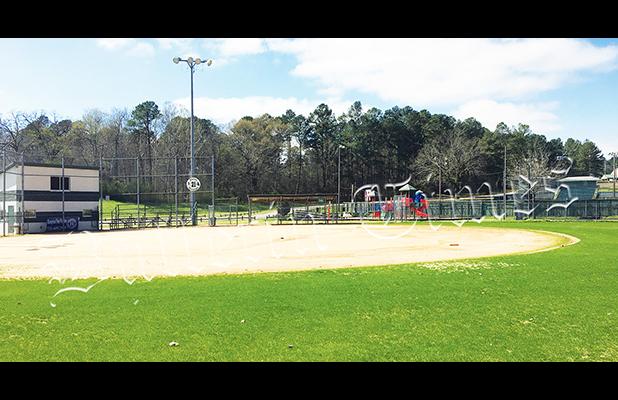 An uncertain future faces teams and seasons that have both begun and are hoping to begin, but are in different stages of limbo because of the COVID-19 virus.
Bolivar Central and Middleton High School’s sports seasons are at the mercy of the state organizing body, but the Tennessee Secondary Schools Athletic Association (TSSAA) is still hoping to complete all spring sports seasons, according to their website. The playoffs for the Spring Fling (Soccer, Baseball, Softball, Tennis, and Track and Field) are scheduled to begin in early May with final games and matches scheduled for the week of May 21. Those and the TSSAA Basketball championships being completed are still a possibility, according to an article in The Tennessean.
One sport that won’t finish the year is Middle School Volleyball in Hardeman County, as it was cancelled after school across Hardeman County were dismissed until April 6, later becoming April 24.
The Hardeman County Middle School Baseball championship, scheduled for April 4, was thought to be still possible if school resumed on April 6, but with the new April 24 start date mandated by Tennessee Governor Bill Lee, it is now less certain.
Lions Club Dizzy Dean Baseball and Softball are still hoping to begin in April, but will need cooperation from the City of Bolivar to get use of the softball field (see photo) and for the field preparation support they have benefitted from for many years. The Lions Club controls the baseball field, but the softball field, and the second field at the city park used by baseball is also the property of the city.