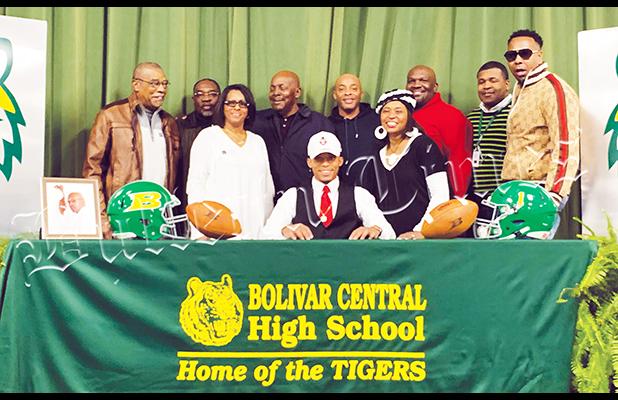 Bolivar Central wide receiver and defensive back K.J. Murden signed with Austin Peay on December 18. Murden led the Tigers in receptions during the 2019 season with 21, including two touchdown passes.
Austin Peay are members of the Ohio Valley Conference, and have played football since in 1930. They were previously a member of the Pioneer Football League from 2001 through 2005. The team plays its home games at the 10,000 seat Fortera Stadium.
This past season, the Governors completed an 11-4 season which included a run to the quarterfinals in Division I-AA and a #5 seed in the tournament. The 2019 season was the first ever postseason appearance for them and the first Ohio Valley Conference title since 1977.
The Govs are coached by Mark Hudspeth, who took the job in the fall of 2018 after a season as the association head coach and tight ends coach at Mississippi State. On December 23, Hudpeth and Austin Peay agreed upon an extension through the 2024 season.