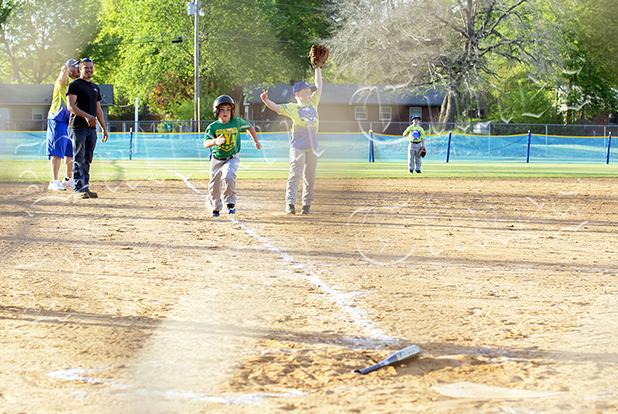 It Happens Every Spring

Baseball season began in Bolivar as the Bolivar Youth Athletics Association began play on April 12 with games in the 8U and 10U divisions, followed by games on April 13 in the 6U league. The 12U teams will begin play on April 16.
The baseball league will field fifteen teams in four age divisions, while the softball league will have eight teams in four age divisions. Softball will begin their season on April 20.
This past year, the group in Bolivar dropped the Lions Club and formed the Bolivar Youth Athletics Association, which will run baseball, softball, and youth football leagues.
WMOD Radio plans to broadcast fifty-seven regular-season games and all-star games as well.