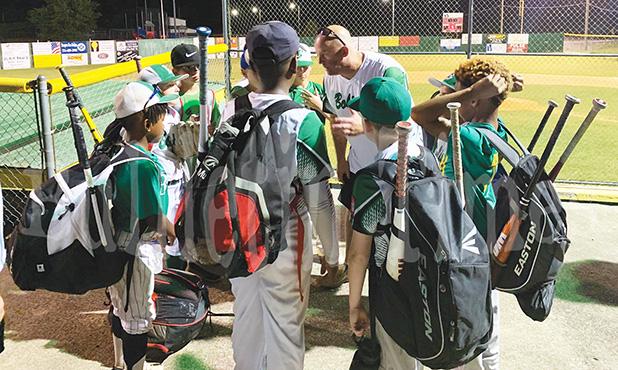 The Bolivar 10U Baseball All-Stars overcame a six-run deficit to beat the Selmer All-Stars 8-7 in Bolivar on June 14.

“We made a good comeback,” said Manager Bobby Hensley after the game. “But you all see we have things to work on.”

Dalton Smith and Cash Harris led the offense with two hits each on the night.

In the final inning, Bolivar loaded the bases with one out before Hoyle grounded to short and the winning run scored.

Bolivar will face Fayette County on June 16 and June 20 and have plans to travel back to Selmer in the coming weeks.

The team will also compete in the Dizzy Dean World Series in July.