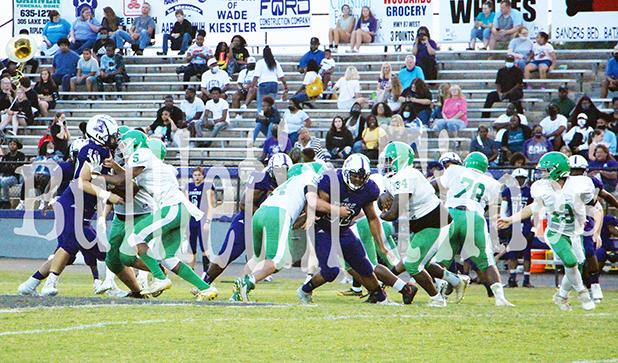 Bolivar Central’s two and a half quarters of football weren’t enough as the Tigers fell 42-13 to Ripley in Ripley on September 3.

The special teams cost the Tigers three time outs during the game as the punting unit was late on the field each time.

Fentress led Bolivar in rushing with 61 yards in 15 carries. Quarterback Carson Howell was 4-9 for 49 yards and an interception in the air for the Tigers, who managed only 138 yards in total offense while giving up 388 yards to Ripley.