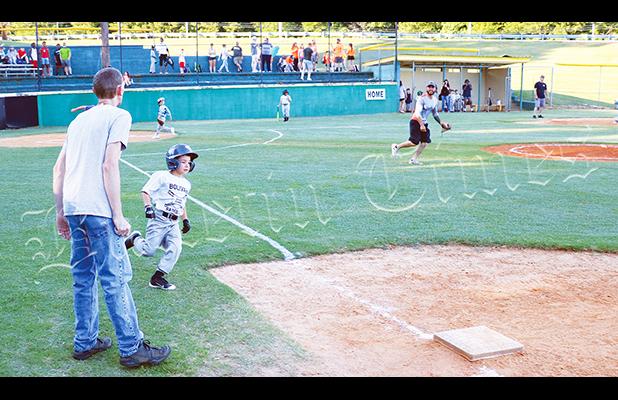 Baseball Gets Late Start, But Starts

Baseball in Bolivar got off to a delayed start on June 11, with five games in the first two days of play.
The leagues have only nine total teams participating, but the seasons are expected to extend an extra week, with the schedule finishing the first week in August.
The organizers had only one week to prepare, as Governor Bill Lee allowed the restrictions that would have prevented play due to COVID-19, expire. Hence, the leagues did not pursue sponsors for the teams, electing to go with colors to identify the teams instead.
WMOD Radio plans to broadcast each team once a week, with post-game player interviews as part of the broadcast.