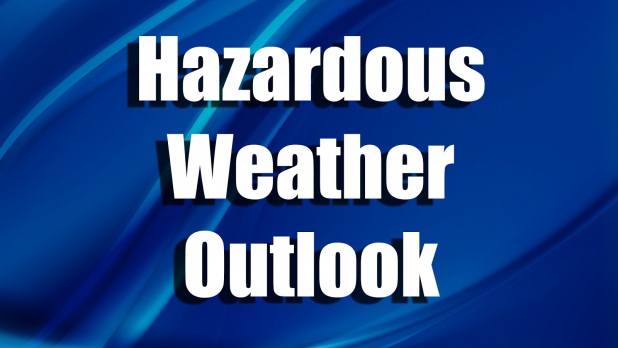 “Heavy rain is expected across portions of Northeast Arkansas, the Missouri Bootheel and West Tennessee, mainly north of Interstate 40. Up to three inches of rain is possible, which may lead to localized flooding of low lying and flood prone areas,” reads the statement from the NWS.

A Flash Flood Warning has been issued for Lake, Obion, Weakley, Henry, northern Dyer, northern Gibson, northern Carroll, and northern Benton counties. In addition to the rainfall, temperatures have soared from below freezing to the low 50’s in parts of the Mid-South. Icy road conditions are being replaced by wet conditions, with some beginning to have flooding and standing water in areas. The Mid-South could be hit with a few thunderstorms during the late morning and early afternoon on Saturday.

Although temperatures have risen between 40 and low 50’s in the Mid-South on Saturday, forecasters are calling for the temperatures to once again drop by Sunday morning to the upper 20’s to low 30’s.

The chances of flooding are increased due to the rainfall combining with the snow and ice from the previous week’s winter weather melting as well.

Meteorologists are expecting the hazardous weather to be done by early on Sunday morning, however, the chances of flooding remain throughout the next 48 hours.