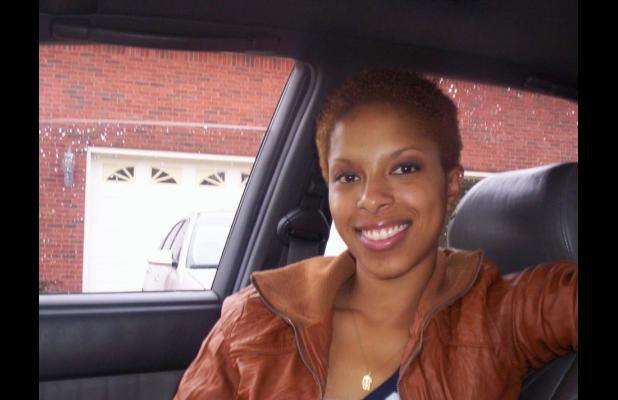 Le’Curnita McKinnie-Spencer, who was terminated from her position at the Hardeman County Solid Waste and Landfill Office, filed a complaint with the commission on February 10 stating her termination was the result of racial discrimination on the part of Mayor Jimmy Sain.

In February, the Tennessee State Comptroller's Office released the findings of their investigation into missing funds at the Hardeman County Solid Waste and Landfill Office. The investigation concluded Spencer had misused funds. As a result, Spencer was terminated from employment.

For complete coverage of the suit and Mayor Jimmy Sain's response, check out this week's edition of The Bulletin-Times.