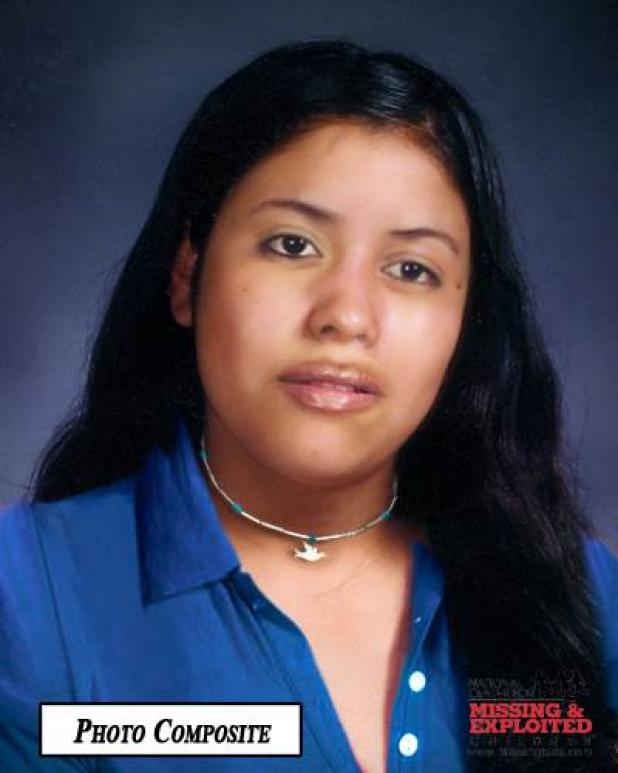 National Center for Missing and Exploited Children is seeking answers

The National Center for Missing and Exploited Children has asked us to post this photo and information in the hopes they can identify this victim from 1976:
Here is the information on the case -

On March 24, 1976 the female victim was found in the Harpeth River in Davidson County, TN. The decedent had been deceased less than 24 hours. She is a Caucasian, Hispanic or Native American female between the ages of 14 to 17 years old. She had long black hair and stood about 5’02” tall. She was found wearing a choker style necklace with beads and a white dove on it. She had a mole on her left temple and old scars on both arms which may have come from cigarette burns. Prior to her death the victim was hitchhiking with another Caucasian female. The girls stated that they were heading to Haines City, FL to visit the companion’s family. The female companion was described to be around the same age with sandy blonde hair and wore wire rim glasses, but was never located or interviewed regarding this decedent. The girls mentioned that they had just ran away from an institution up north that would have treated substance abuse and mental health problems. The unidentified female’s name may be Sherry or Cheryl. The image is a facial reconstruction completed by a NCMEC Forensic Artist and depicts what the female may have looked like in life. The necklace shown is an artistic representation of what the necklace may have looked like but is not an exact replica.