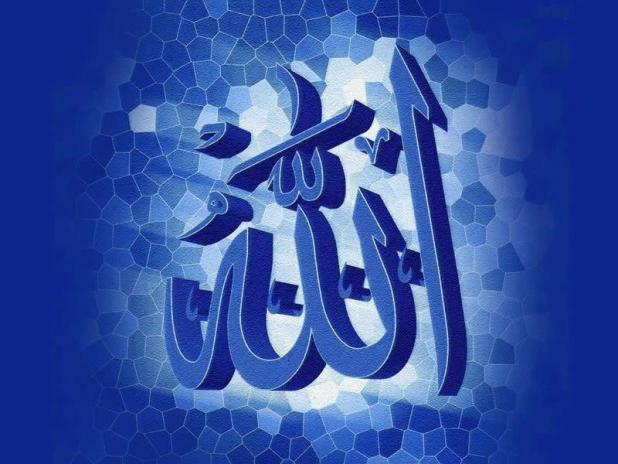 After the release of a news story from The Daily Caller, lawmakers were flooded with social media concerns and phone calls regarding a concern that schools were being allowed to ‘indoctrinate’ students in the ways and practices of Islam as opposed to adhering to standard teaching practices.

Parents of seventh graders at Spring Hill Middle School in Spring Hill, Tenn., said their children were made to write and memorize the Five Pillars of Islam and other core teachings, including the conversion creed, during a world history assignment.

One parent said her child had to write “Allah is the only God”, however, parents are more concerned with the deletion of Christianity teachings and the focus on Islam than they are the students having to write the words. According to the article, one parent said the children spent three weeks learning Islam but skipped Christianity. Other parents said it infringes on their children’s rights when a Christian child is made to write something contrary to their beliefs, such as “Allah is the only God”.

State Senator Dolores Gresham said she has asked the Department of Education to release a statement explaining the educational standards and teachings in response to this incident.

Elizabeth Fiveash, Director of Legislative Affairs for the Tennessee Department of Education, sent an email to lawmakers Tuesday in response to the uproar by parents. In her email, she recognizes and acknowledges the “Islamic World” is covered in the seventh grade curriculum but denies Christianity is avoided. She states Christianity, Buddhism, Judaism, Hinduism, Confucianism and Shinto are all covered throughout curriculums in middle school and high school.

“There is a big difference between education and indoctrination,” Congressman Marsha Blackburn, R-Tenn, said in a released statement on Thursday. “It is reprehensible that our school system has exhibited this double-standard, more concerned with teaching the practices of Islam than the history of Christianity. Tennessee parents have a right to be outraged and I stand by them in this fight.”

State standards are reviewed every six years, but some have been reviewed earlier (such as math and science after concerns over Common Core) and Fiveash said the state will review social studies standards early, which is expected to begin in January. Although, she did not acknowledge in her email if the early review of social studies standards was directly tied to the seventh-grade parents’ concerns in Spring Hill.