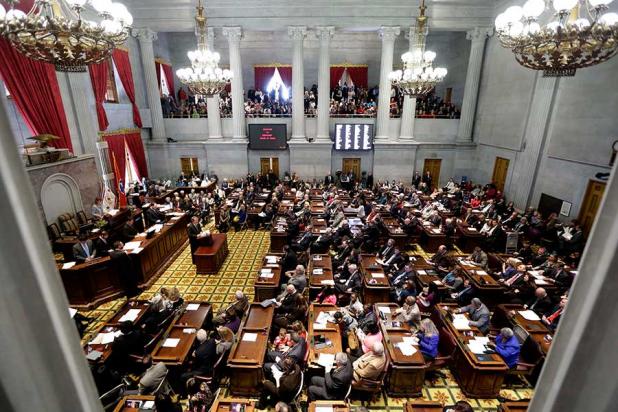 Beginning in the February 4 edition of the Bolivar Bulletin-Times, we will be presenting "Government Connection". The section in the newspaper will consist of 4 things:

1.) Elected officials respond to YOUR questions - Many elected officials from the local to national level have agreed to answer your questions. The question, along with the answer, will be published in the newspaper.

2.) Government tips - Since laws and actions taken by elected officials on every level impact citizens, it is our desire to help you make sense of, and understand, terminology and verbage used by these officials. We will be providing definitions of government terms as well as important information regarding actions of government.

4.) Updates - Regular updates directly from the officials as to what they are doing, what they are working on, and what is happening in their office.

We hope this provides you with the ability to keep track of government and understand how their actions impact you.

The questions must pertain to government issues which the official has an impact on and cannot be questions of a personal nature. For example, asking the county mayor about issues such as abortion or the national debt is irrelevant since he does not impact those issues.

Only one question per official per month is allowed by each resident. This provides the ability for others to have their questions asked and to be fair to everyone.

Questions must be SPECIFIC, in order to allow the official to answer in a brief explanation. Do not ask 'how do you feel about the national debt?'. You may need to ask "what are areas you are working on to cut out of the national debt?" The more specific you are, the greater chance you will have your question answered completely by the elected official.

Questions will need to be submitted to the Bulletin-Times via email at: acarlsonbulletinnews@yahoo.com or via Facebook as a private message on the Bulletin-Times Facebook page. You may also drop your question off at the office Monday through Friday between 8:30 a.m. and 4 p.m.

We will notify you if your question has been sent to the elected official.