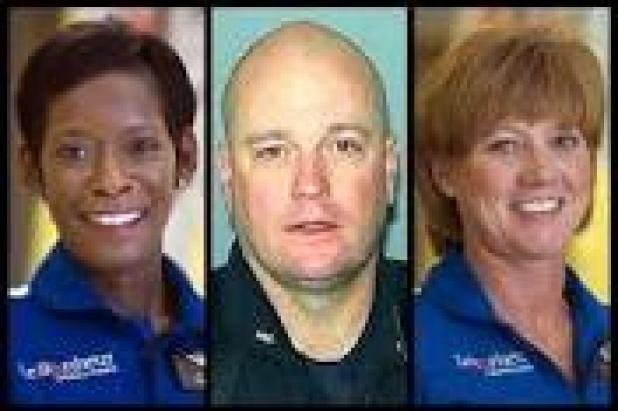 The National Transportation Safety Board finalized and adopted the findings of the October 2013 fatal Pedi-Flite helicopter crash in Somerville that claimed the life of all crew members. The helicopter was in route to pick up a patient at Bolivar General Hospital for transport when the aircraft crashed.

In a report released today, the NTSB determined it was the result of the pilot attempting to avoid obstacles in the flight path.

“A review of the helicopter’s ground track revealed two obstacles in the immediate vicinity, an unlit, nonoperational cellular tower, 140-feet tall, and a water tower, about 115-feet tall. The helicopter was equipped with a Helicopter Terrain Avoidance Warning System (HTAWS). Although recorded HTAWS data was not available, research and flight testing revealed that the pilot may have received an in-flight obstacle alert, prompting a climb. Considering the low clouds and night conditions that probably existed along the last segment of the flight’s track, it is likely that the pilot initiated a climb and inadvertently entered instrument meteorological conditions, where a loss of helicopter control occurred,” reads the report.

We will have a complete breakdown of the report, including responses from flight experts, in next week’s Bulletin-Times.