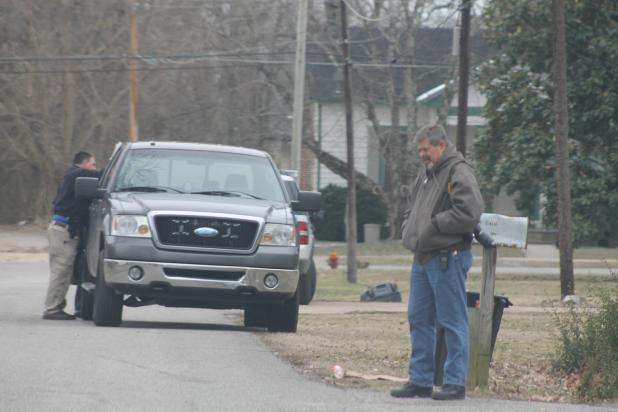 BREAKING NEWS: Police on the scene of another Bolivar shooting

Bolivar Police officials are on the scene of a shooting in the 300 block of Mitchell Street, where investigators said a 26 year old male has been transported to Regional Medical Center (The MED) in Memphis, after receiving a gunshot wound to the face. Police officials received the call of the shooting while working the BCHS bomb threat.

We will have more on this story as it unfolds in this week's Bulletin-Times.