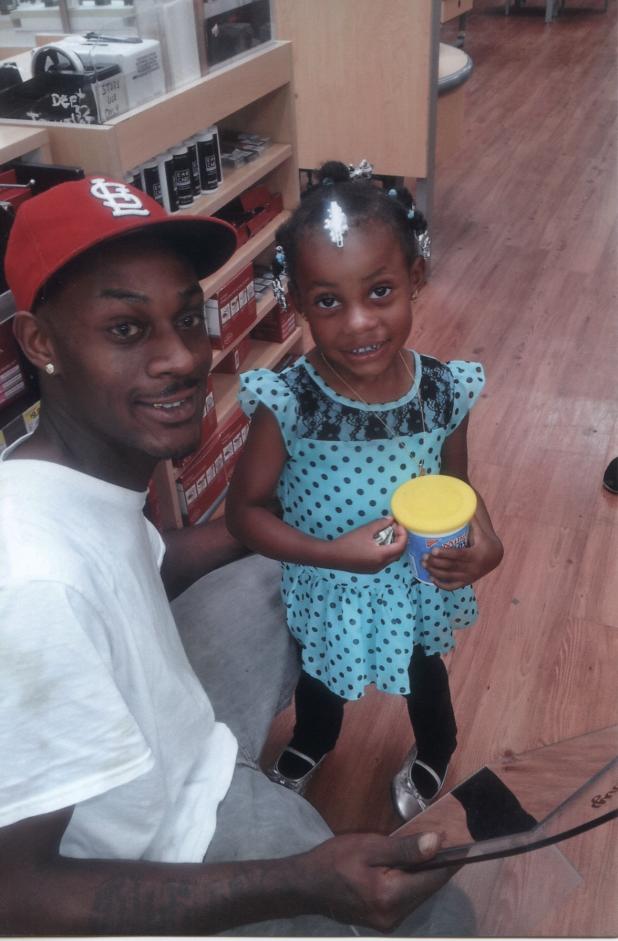 Kuryakin Rashad Woods, 20, of Bolivar was charged with first degree murder, conspiracy to commit murder, possession of firearm by convicted felon on Wednesday and Johnathan Shaquille Genes, 20, was charged with conspiracy to commit murder and had recently been released for serving time for probation violation and possession of a firearm by a convicted felon.

Clarence Minter, 25, of Bolivar, received a gunshot wound on the right side of his jaw area after a bullet came through the window and struck him in the face at approximately 3:15 a.m. on December 10, 2014, while he sat in the bedroom making music on the computer. The shooting occurred at 714 Fisher Street in Bolivar.

Minter was transported to Regional Medical Center (The MED) in Memphis, where he later died of his injuries.

“There were a lot of hours, a lot of arrests that all led up to this,” said Bolivar Police Chief Pat Baker.

Police said the procedure through which the department took to solve the case also decreased additional crimes in the city.

“We have not had any reported shootings since December, since all these arrests were made,” said Baker.

When shots rang out at Millenium Market on Market Street in Bolivar in September 2014, a rash of shootings lasting until December left many residents in fear. However, police said Minter’s murder was the last major incident the city has seen and multiple arrests have decreased the violence.

Court dates for Woods and Genes have not been set at this time.