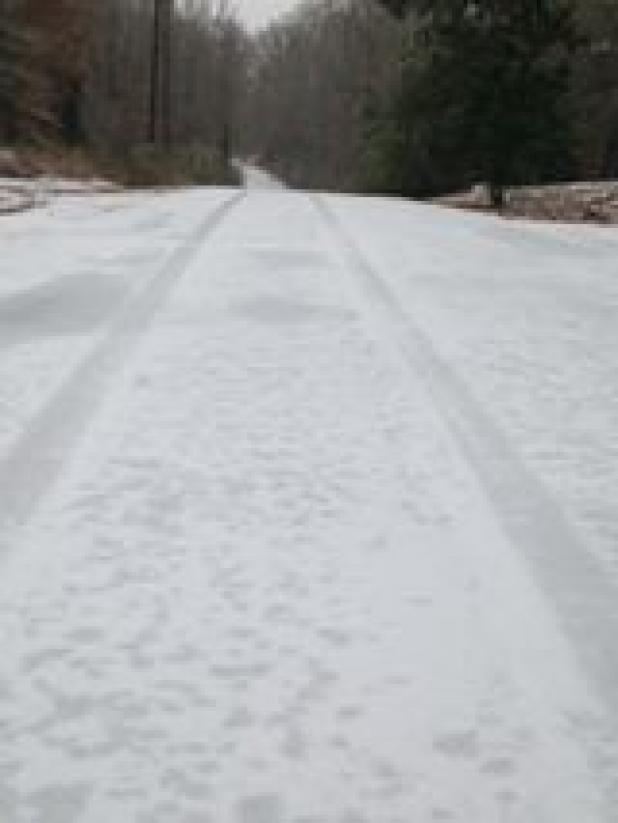 Just when residents in Hardeman County and the Mid-South seemed to have enough of winter weather for the year, the area is predicted to receive more snow. Hardeman County Schools were closed for Wednesday, February 25, after the National Weather Service (NWS) in Memphis said West Tennessee could get another round of winter weather, particularly snow, Wednesday morning and throughout the day. The Southern tip of Hardeman County, almost all of McNairy County and Hardin County have been predicted to receive three to six inches of snow, beginning around 6 a.m. and ending around 9 a.m.

The snow is then expected to move to areas north of these counties, but remain below Interstate 40, and hit the Northern part of Hardeman County, Haywood, Madison, Decatur and Henderson Counties as well. This area is predicted to receive between one and three inches of snow and to begin around 9 a.m. and end at lunchtime.

Those North of the interstate will receive less weather, but are expected to not be excluded from the snow. Areas such as Haywood, Madison, Weakley, Henry, Dyer, Crockett, Carroll, Gibson and Benton Counties will receive less than one inch of snow, which is expected to begin around noon and last until 3 p.m.

McNairy, Hardin Counties in Tennessee, as well as all of Northern Mississippi and Alabama, have been placed under a Winter Storm Warning until midnight on Wednesday.

The winter weather, although not expected to last all week as it did last week, is expected to come and go rather quickly, particularly after the temperatures reach in the 40’s for most of the Mid-South, some will see the 50’s, and the warmer temperatures are expected to melt the snow quickly.