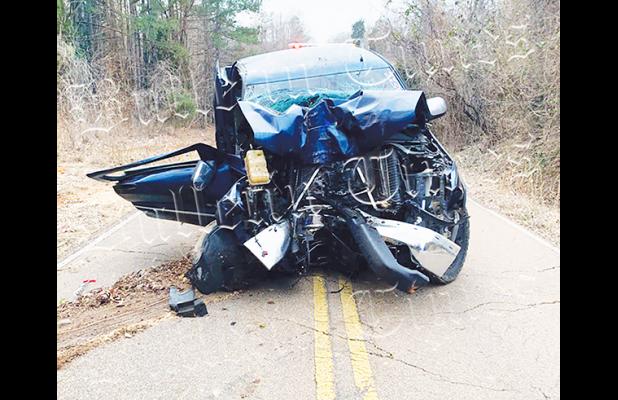 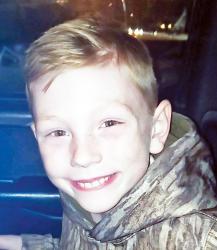 A one-car accident on Pine Top Road tragically claimed the life of nine-year-old Braxton Lane Wilson Adkisson on January 31.
According to the police report, Adkisson and his mother, Nicole Page Hill Adkisson, hit a tree on Pine Top Road between Highway 18 North and Ebenezer Road at a location designated as 275 Pine Top Road in Toone sometime just after 3:00 p.m.
A call came to Hardeman County dispatch at 3:23 p.m. and although the ambulance traveled eleven miles in fourteen minutes to the scene, it was too late to save the life of the young man as he was reported trapped in the automobile and unconscious at 3:37 by the first responders.
The mother was reached and transported beginning at 4:09 p.m. by an ambulance from the MED Center EMS in Jackson, as two of the three available ambulances from Hardeman County were on other calls. According to reports, while her injuries were extensive, they were not life threatening. According to Sheriff John Doolen, the Tennessee Highway Patrol is still investigating the incident.