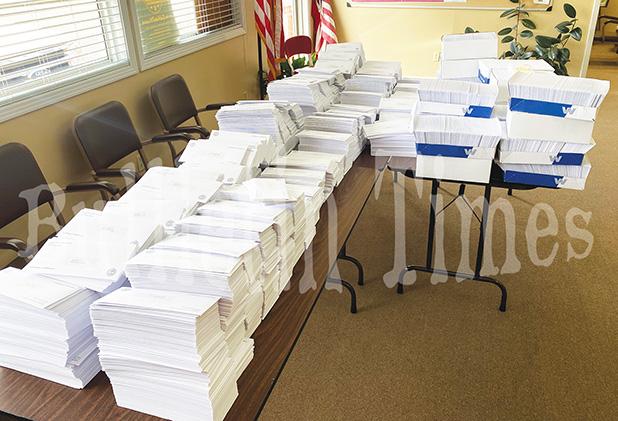 Early voting began in the Hardeman County Primary Elections April 13 and will continue through April 18, with Election Day set for May 3.

Both primaries have candidates for county mayor, with County Commissioner Elvis White running against Todd Pulse on the Democratic side, while Hornsby Mayor Megan Hedwall and Nick Jackson are seeking the Republican nomination.

County Commission seats up for grabs on the Democratic side have Rickey Griggs vs. Garry D. Pilkington, Jr. in District 1, Position 1 and in the newly created District 9, Johnnie “J.P.” Hussey is running against Joseph D. Jenkins.

No other races in the primaries are contested. Independent candidates will face off with primary winners in the Hardeman County General Election August 4, with early voting taking place July 15-30.