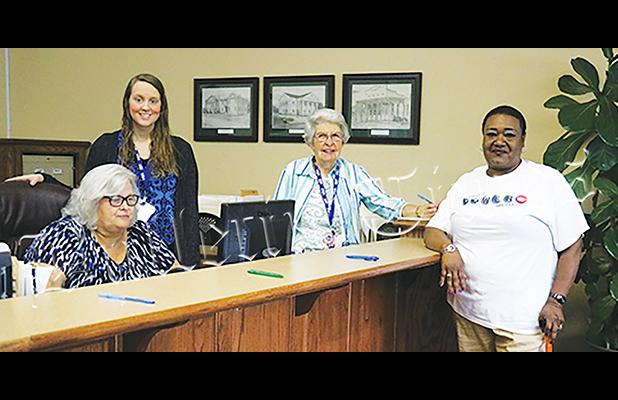 Voters in Bolivar began the process of selecting four councilpeople for the next four years when Early Voting began on May 1 with all four races having multiple candidates.
The most contested race in the election is for District B, Position 1, as incumbent Todd Lowe has challengers in Daisy M. Harvey and Jimmy W. Howell. Harvey is a first time candidate, while Howell most recently ran in 2017, losing to Suzanne Rhea by four votes.
Also running as an incumbent is Larry McKinnie, Sr. for District A, Position 2. McKinnie has Donell Polk, Jr. as an opponent.
Two open seats were created when Tommy Woods and Tracy Byrum elected not to run for another term. Byrum leaves after two terms, while Woods elected not to run after being appointed to the seat two years ago.
Vying for the District A, Position 1 spot held by Woods will be Lajuana Polk and Carol B. Spinks while Byrum’s District B, Position 3 spot will have Larry Crawford running against Dr. Barbara Jean Fitzhugh.
Early Voting continues through May 16. Election Day is May 21.
The City of Bolivar remains the only municipality in Hardeman County to not follow the Federal Election schedule of elections in even numbered years. A change could save the city as much as $10,000 per year, according to figures obtained from the Hardeman County Election Commission.