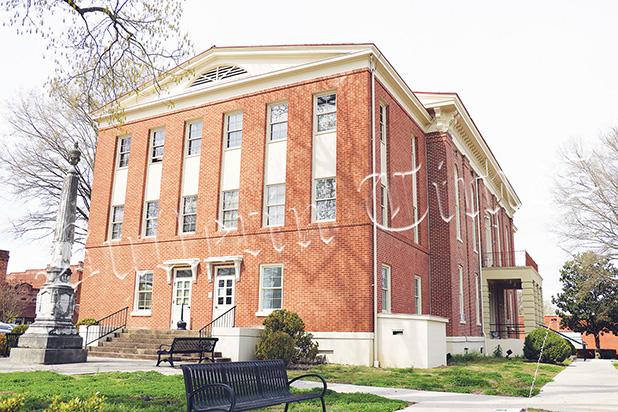 Hardeman County Government resumed business on April 8 after shutting for a week to clean and disinfect the building after it was discovered two possible links to the COVID-19 virus existed.
The county shut the door of its courthouse on March 31 after someone who had contact with someone else who had tested positive for COVID-19 was in the Hardeman County Courthouse on Monday, March 30. County officials declined to identify the person, citing privacy concerns.
In opening their doors on April 8, the county courthouse will operate with the doors locked and services being given to those who need it by phone or email.
According to the State of Tennessee COVID-19 website, six people in Hardeman County have tested positive for the virus, while 104 have tested negative. HIPPA law prevent the identities to be released to the public.
Meanwhile, nearly a week remains in Executive Order 23, which requires Tennesseans have a good reason to be out and about.
“Over the last few weeks, we have seen decreases in movement around the state as Tennesseans socially distance and stay at home,” said Governor Lee. “However, in recent days we have seen data indicating that movement may be increasing and we must get these numbers trending back down. I have updated my previous executive order to clearly require that Tennesseans stay at home unless they are carrying out essential activities.”
Earlier in the month, Lee announced schools across the state would be closed until April 24.
Lee’s order, which has been adopted in full by the county government and all Hardeman County Municipalities, remains in effect until April 14, at 11:59 p.m.